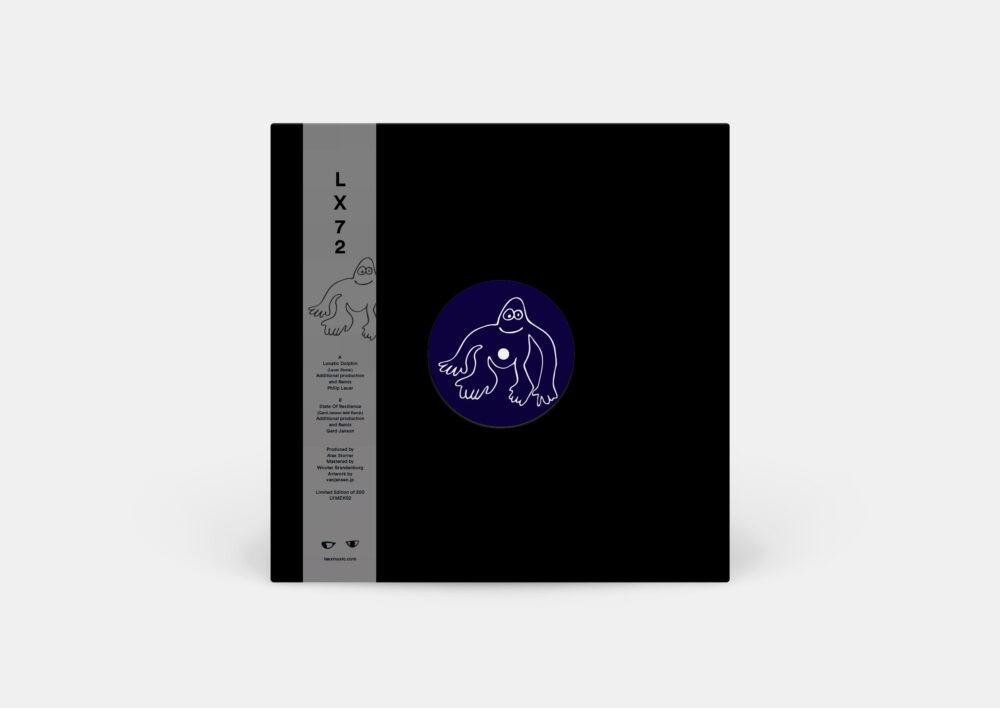 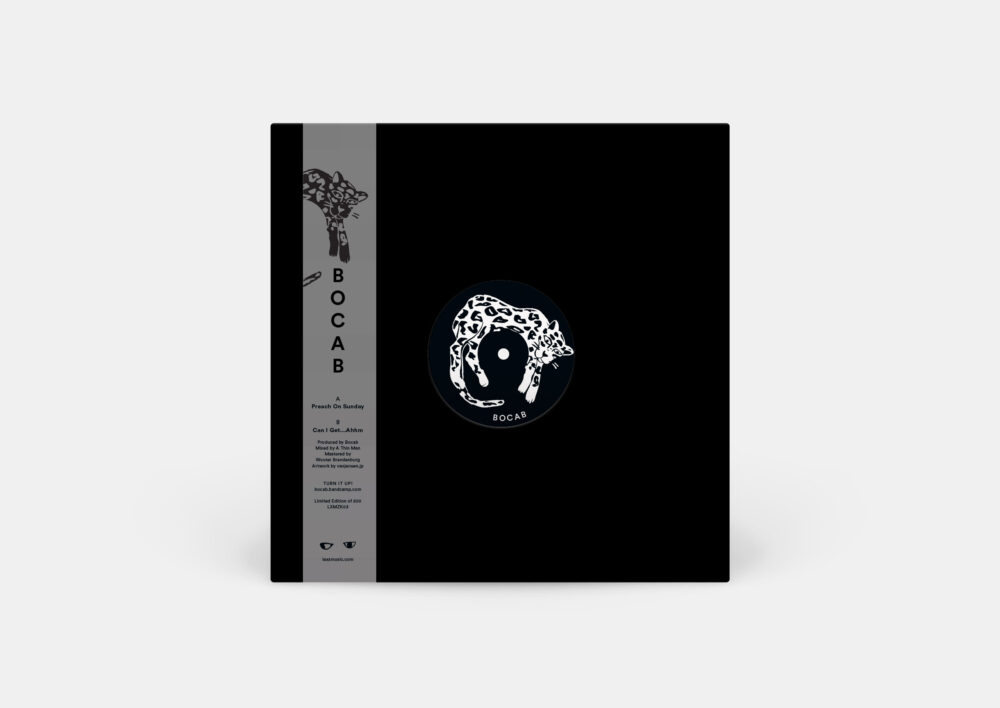 After the first LX72 release (with help from Kejeblos),  i decided to continue releasing new music on my own and turn Lexx Music into a proper label. I’m happy to present the follow up releases, LX72 Remixed and Bocab’s debut 12″ “Preach On Sunday”.  Both are limited to 200 (inkl. obi) and are now available via Bandcamp, Hum Records and Sihl Records. Available at international stores in about three weeks from now.

Lexx (under his LX72 moniker) got his mates Gerd Janson and Lauer on board to remix the “State Of Resilience“ EP which hit shores earlier this year. Lauer takes the looney marine mammal straight to the disco-tek to present one of his trademark piano tricks. The crowd has no choice but to throw their hands up in the air and reach for la luna in the night sky. On the flip, Gerd Jansonʼs 808 Remix gives State Of Resilience a classy electro make over as he flexes his muscle on the rhythm composer rules the dance floors for close to fourty years.

Bocab is a Zurich based producer who loves his beats raw and uncut.
The A side “Preach On Sunday“ is a hypnotic sermon that provides redemption on the dancefloor for all those who can follow itʼs lead. On side B we find Lexx favorite “Can I Get…Ahhm“. A back breaking piano bounce goes into overdrive after two minutes. Heavy echoes of the beatdown sound of the Motor City. The tune gives an unmistakable indication of the producers hip hop roots. Turn it up!