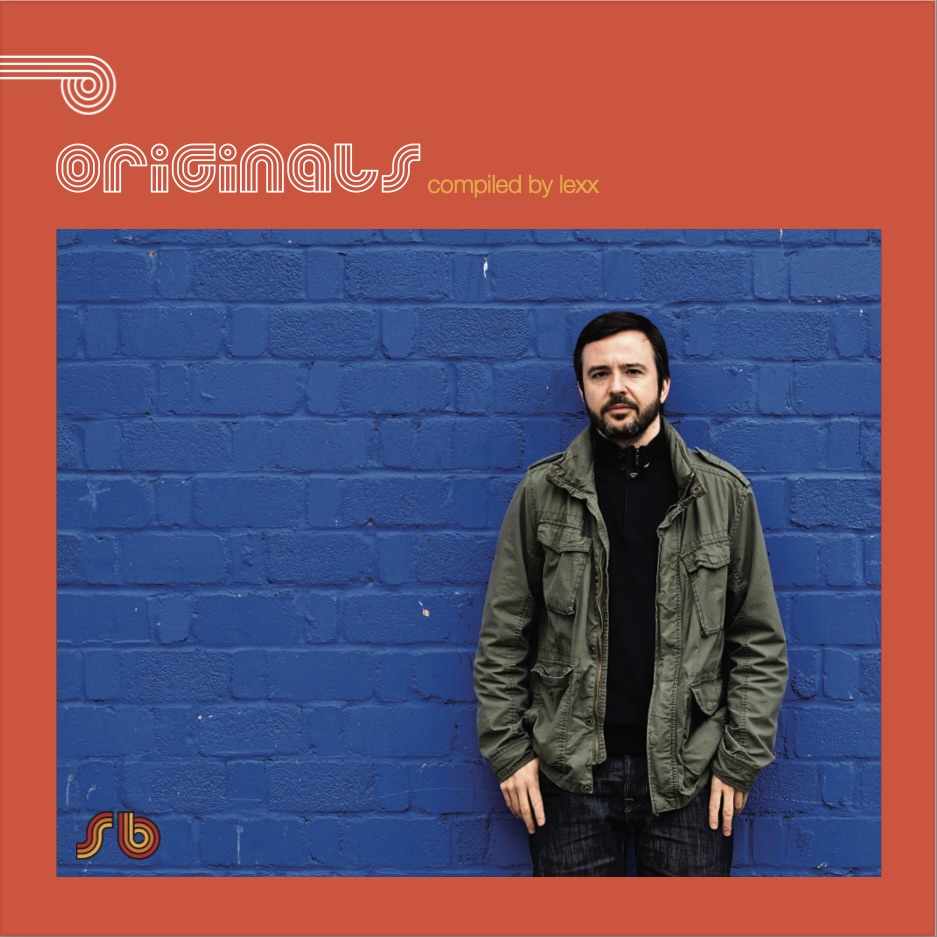 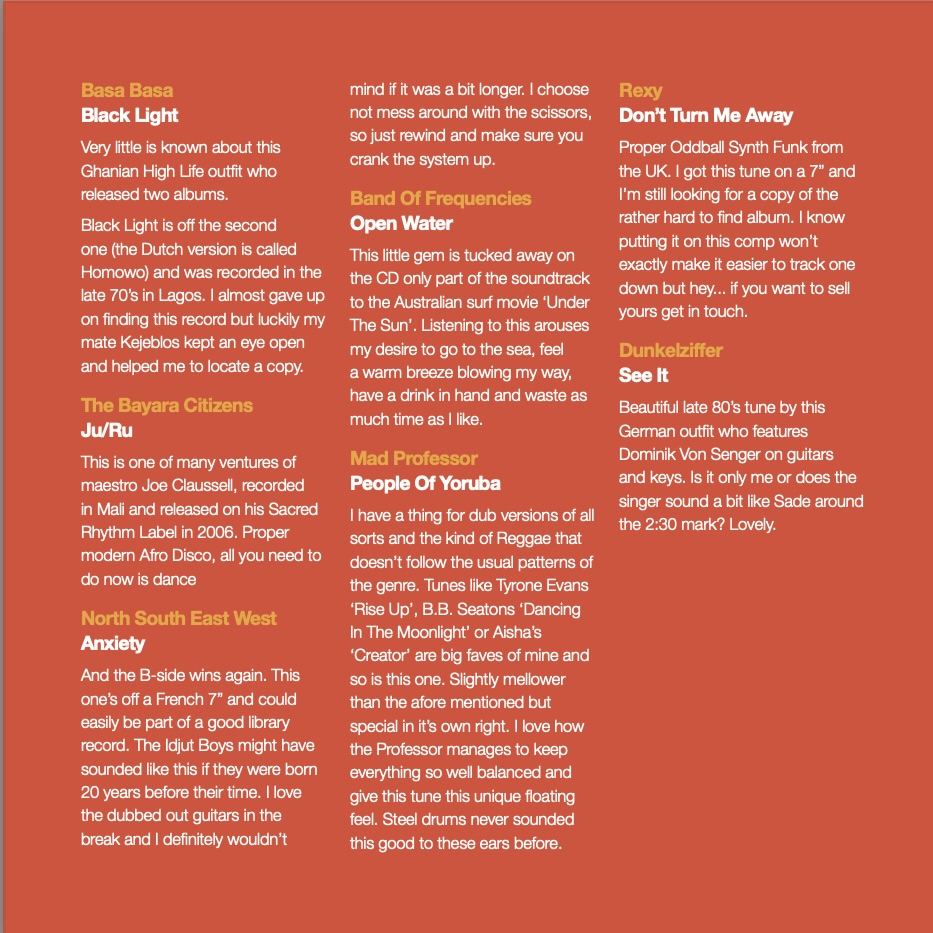 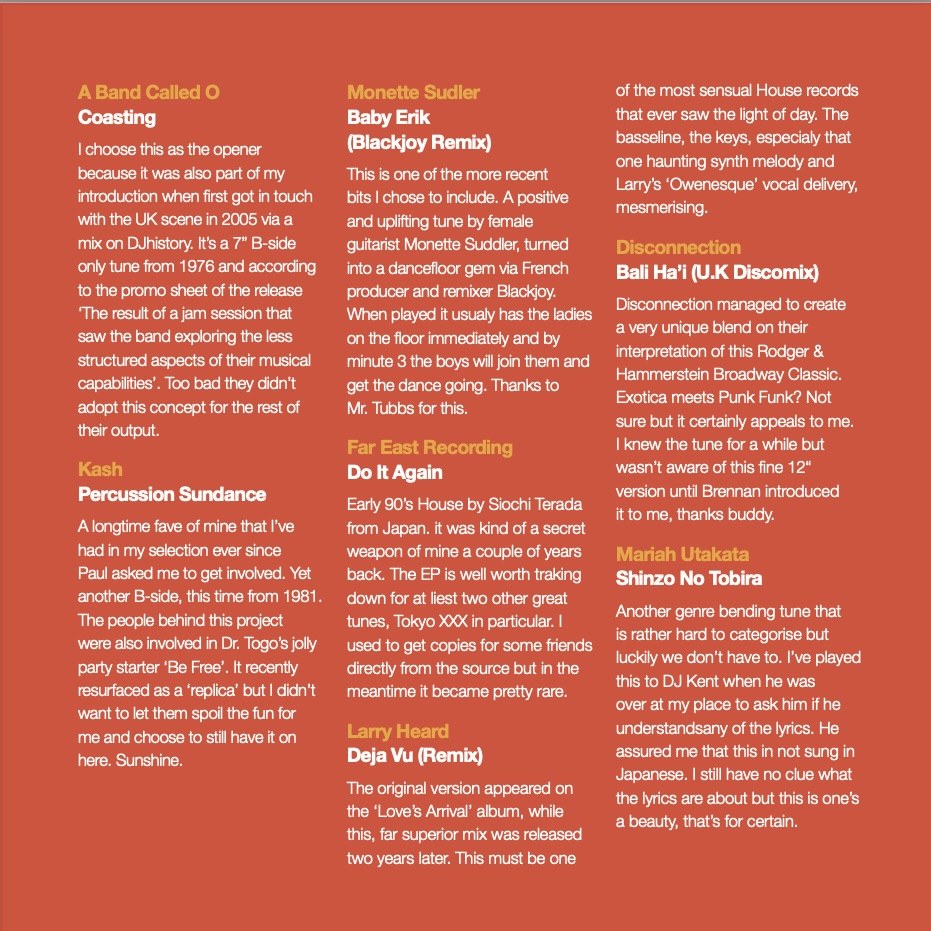 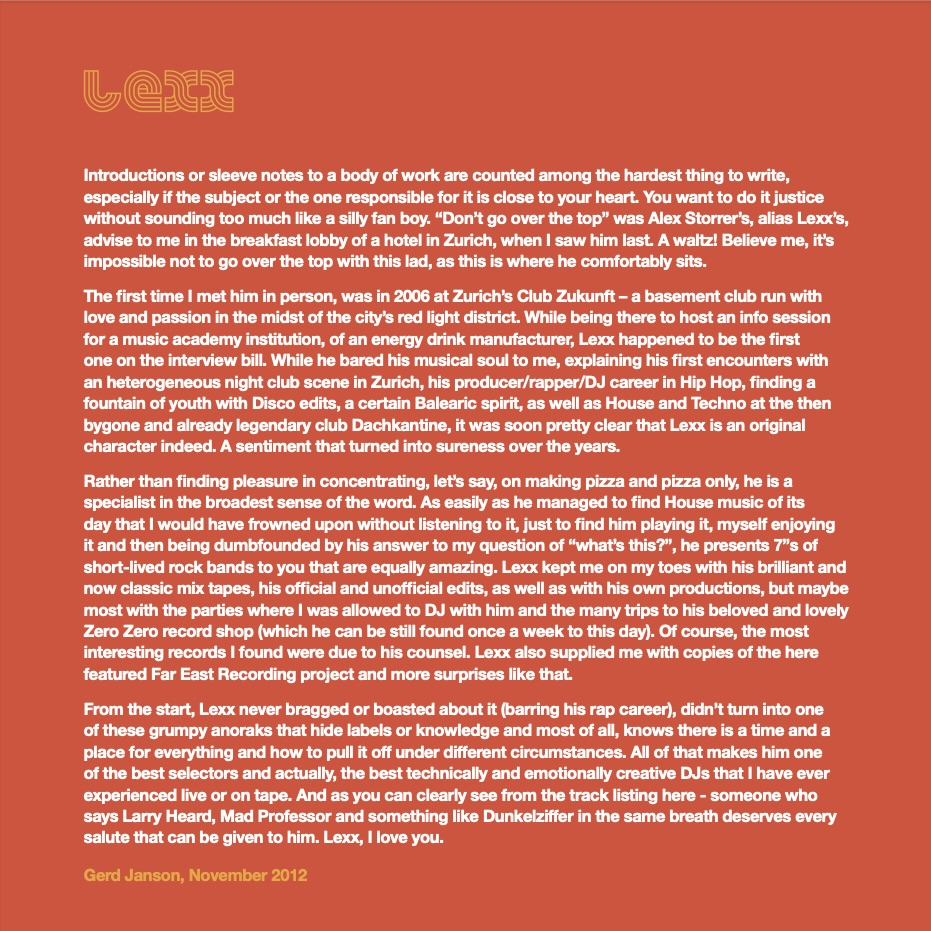 It’s been 10 years since the release of my edition of Claremont 56’s Original Series. I remember how excited I got when Paul Murphy asked me for my contribution and how much fun it was to put it together. Some of the inclusions became quite big a couple of years later via other compilations and reissues. „Do It Again“ and „Shinzo No Tobira“ are now considered classics. I’m happy to be a small part in the history of introducing these gems to a wider audience.

Find the track by track notes and the liner notes by Gerd Janson in the slide above.

I’ve put together a Spotify playlist with all tunes that are available.
A Band Called O – Coasting, Larry Heard – De Ja Vu (Remix), The Bayara Citizen – Ju/Ru are missing but I added two songs that we were not able to license at the time.

Originals is series of compilations put together by un-sung heroes, the discoverers, the influencers and the taste makers who don’t seek the limelight and often get overlooked.