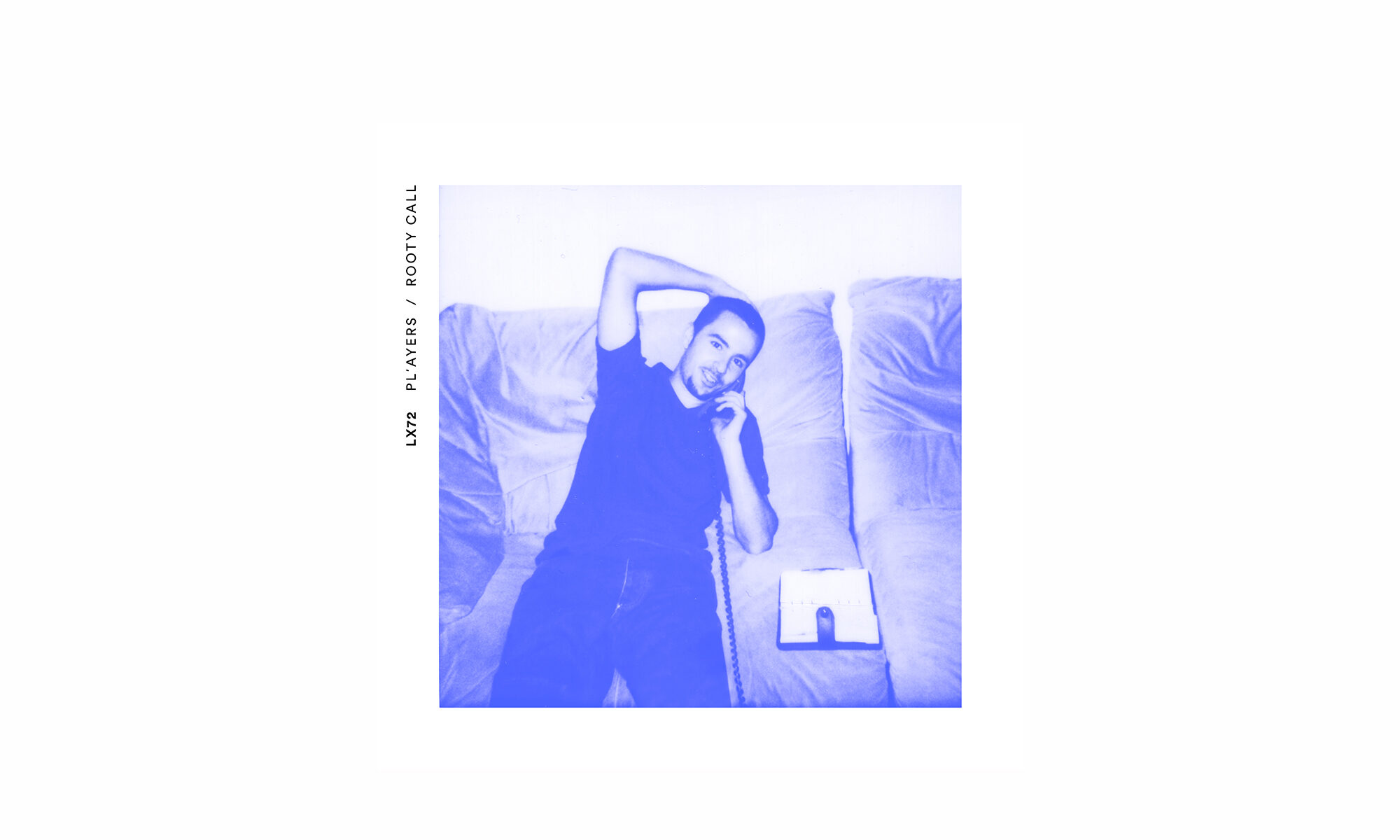 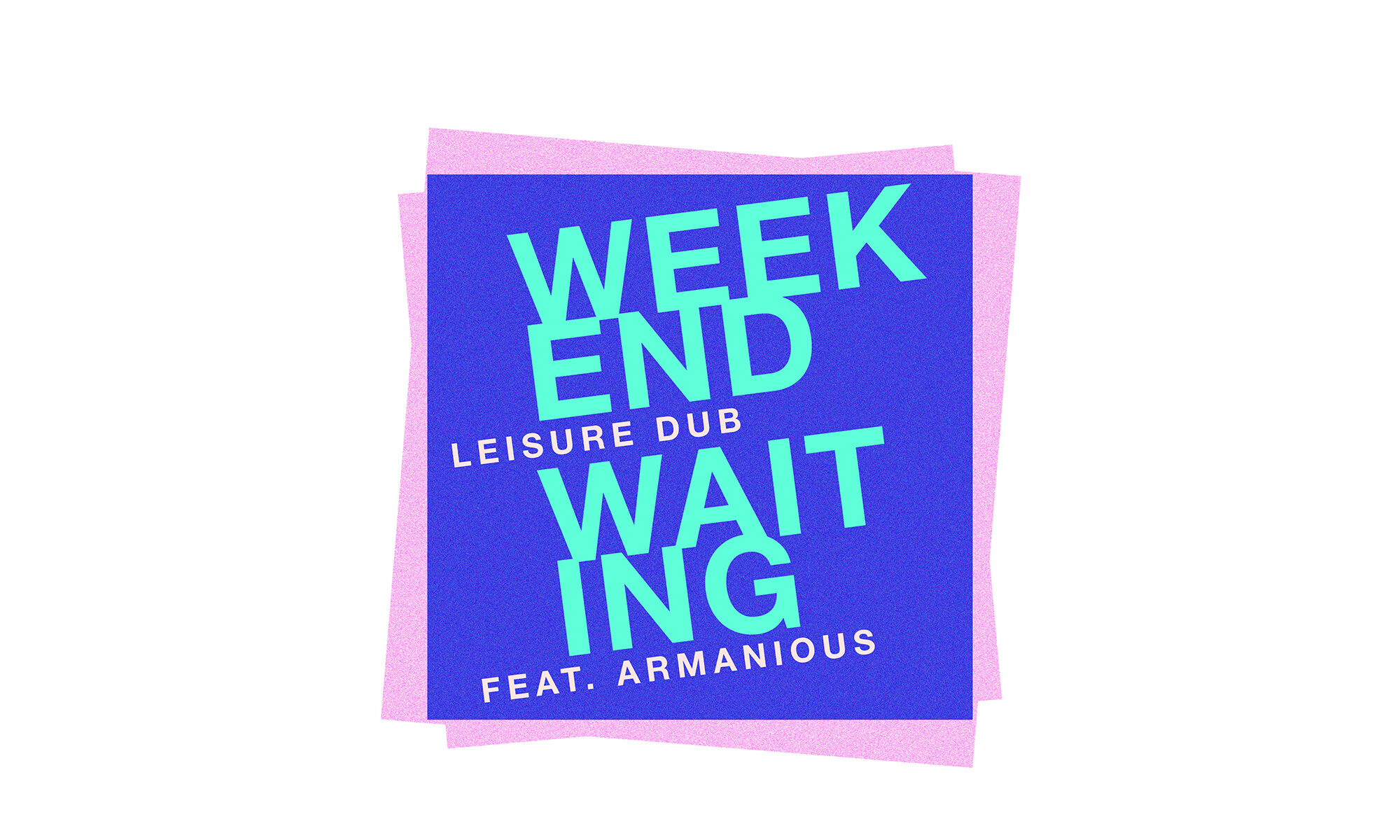 Alex „Lexx“ Storrer has distinctive taste and boasts a vast musical background that made him one of the most renown Dj’s in Zürich, Switzerland. His sets and growing vault of online mixes speak fondly to an open minded musical philosophy. He held down a residency at the legendary venue Zukunft for close to 16 years, made club, festival and radio appearances all over the globe and toured Japan several times. His current soundtrack can be heard on a monthly basis at Zürich’s Kasheme.

Lexx has also left his mark as a producer and remixer. After providing beats for Switzerland’s Hip Hop elite in the late 90’s and early 00’s, he ventured into the fields of Downtempo, Disco and Deep House, appearing on labels such as Phantom Island, Running Back, E.S.P. Institute, Claremont 56, Golf Channel and many others. In 2019 he released the full lenght „Cosmic Shift“, an album that encompasses Street Soul, Dub, Pop and hints traces of the producers musical past. In 2020 he launched the Lexx Music imprint and released the album „New Affinity under the LX72 alias. The MPC driven project joins the dots between Boom Bap and Deep House and pays homage to the innovators and originators in he field of sample based music. His 2021 collaboration with London native Paul “Apiento“ Byrne as Leisure Dub – “Weekend Waiting“ was recently nominated as single of the year on Worldwide.fm and appeared in the BBC Series „You Don’t Know Me“. 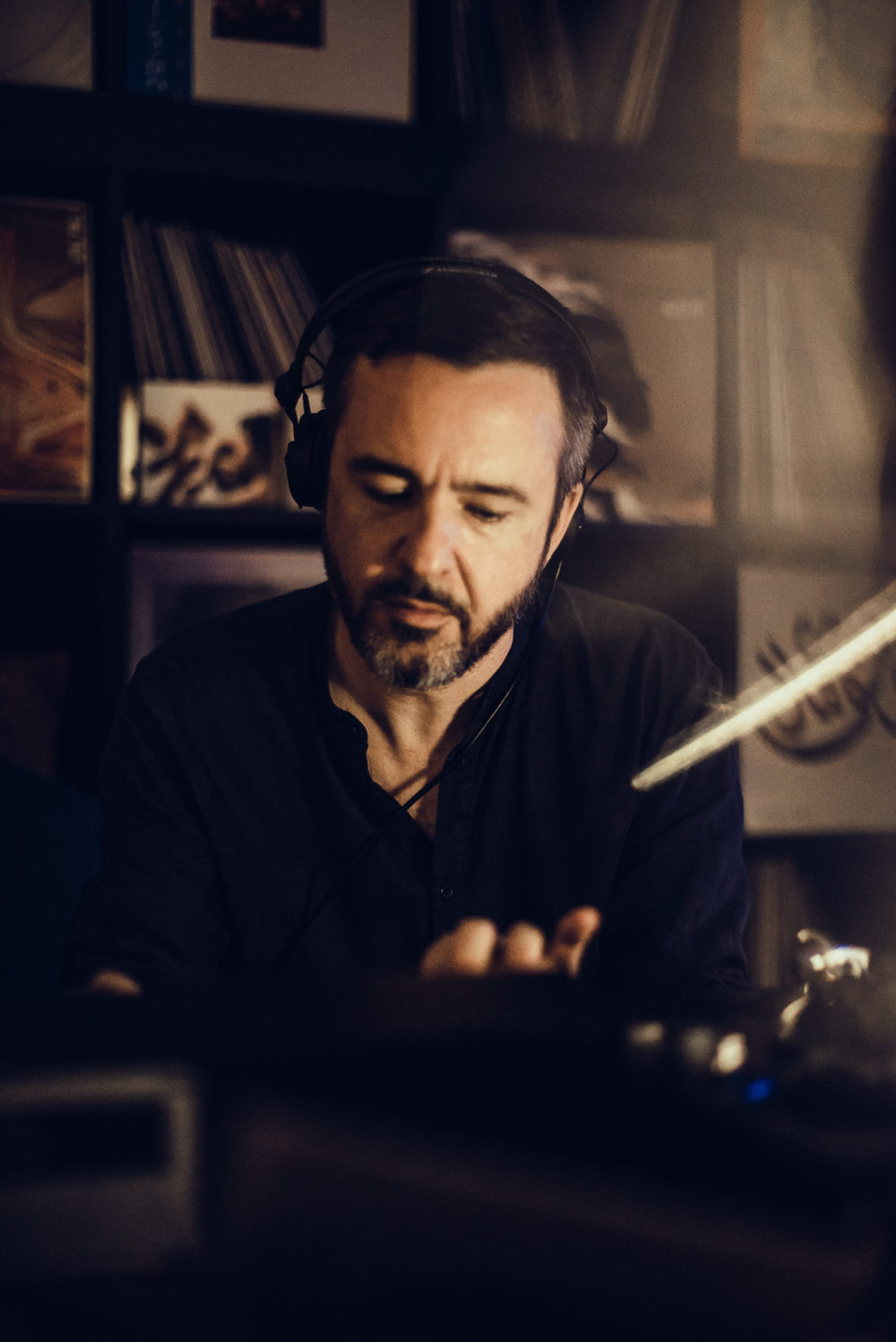